LINCOLN, Neb. — The Launch Leadership Foundation announced the formation of its Board of Trustees, which gathered for its first meeting on March 19.

The Board of Trustees is a member board that serves as an advisory committee and provides high-level guidance to the Launch Foundation. They help set the strategy and policies/priorities to help sustain the organization long-term. The Foundation has launched a five-year capital campaign to raise $1 million.

“We feel so fortunate to have assembled such an impressive group,” Launch Foundation president Randy Hawthorne said. “With their diverse, professional and life experiences and deep connections into the community, we are even more excited about their potential impact as a collective to shape the Foundation and ensure Launch’s impact continues for generations.”

Members of the Board of Trustees for the Foundation were selected by virtue of their commitment to developing leadership skills, particularly in young people. Trustees believe in the importance of inspiring the next generation to engage with their communities and serve as positive change agents to help shape a better future. They are dedicated to setting the Foundation on a firm and stable path to success and will actively work to further the mission of the organization and help sustain its development.

The inaugural 33-member board includes 17 winners of Launch’s Lux Award (the organization’s highest honor), 11 Sylvia Awards winners (those recognized for significant contribution to Launch’s spirit and culture) and a combined total of more than 360 years of experience at Launch’s Summer Leadership Workshop.

About Launch Leadership
Launch Leadership is an all-volunteer organization that provides leadership training and development for middle school and high school students. Launch facilitates various services throughout the year, including One-Day Workshops and Leadership Retreats that take place at local schools. Its Summer Leadership Workshop attracts more than 400 students for an action-packed week of fun activities and lifelong learning. For more information, email launch@launchleadership.org or visit http://www.launchleadership.org/

About the Launch Leadership Foundation
The Foundation is charged to bring funds and expertise, as well as educational and consulting
services that promote and develop youth leadership as a tool with which to better student leaders, schools and communities. It supports and endows the programs of Launch and other similar organizations. For more information about the Foundation, email foundation@launchleadership.org. 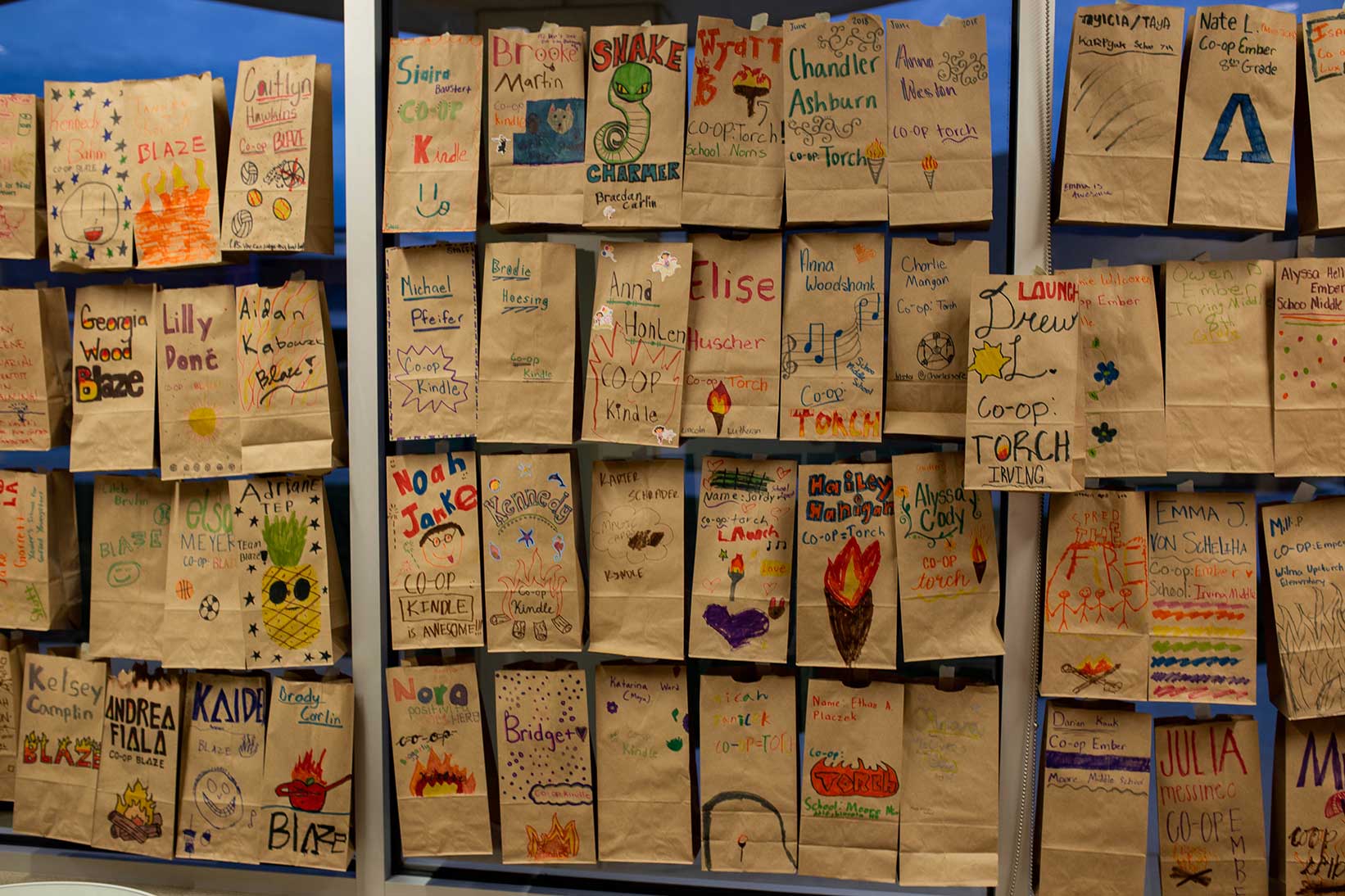